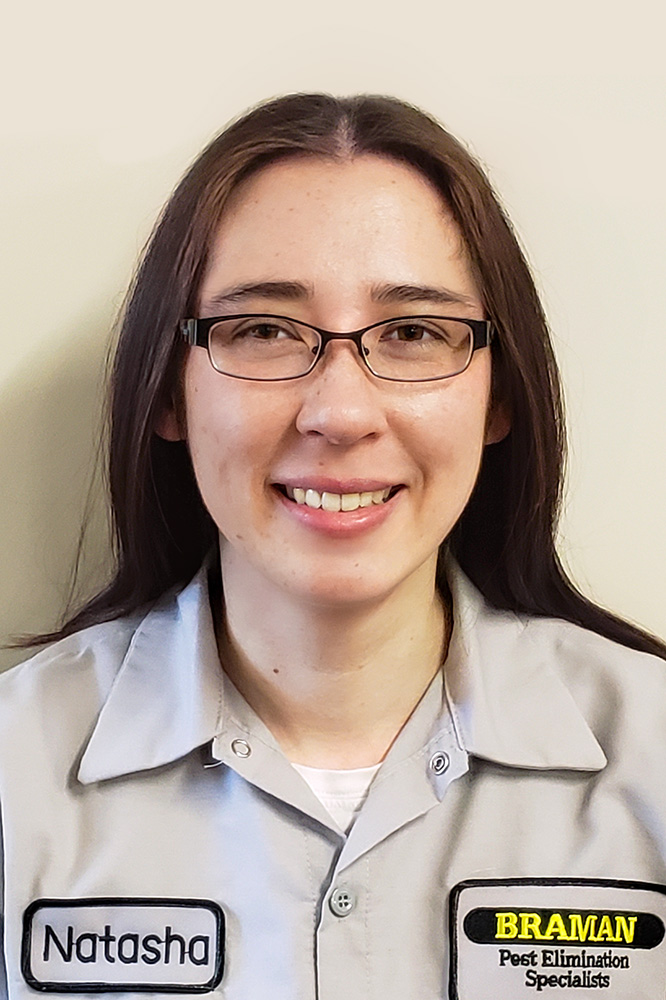 When entomologist Natasha Wright asked her former college advisor what he knew about Braman Termite & Pest Elimination as she was considering a job as its new technical director, there was an affirmative response to her question.

“He told me Braman has a great reputation,” Wright recalled University of Florida professor Dr. Philip G. Koehler telling her.

That’s all Wright needed to hear about Braman, a family owned and operated business that has been serving residential and commercial customers across southern New England since 1890. Braman’s reputation had preceded it and Wright jumped at the chance to join the organization. As technical director, Wright will focus on updating Braman’s training program and reference collection.

“Training is where I always wanted to be so this was a great opportunity,” said Wright, who started at Braman on June 4 and will be based in Agawam. “I am looking to enhance the training program to make it more engaging and build out the reference collection, so customers can see what these pests look like.”

Added Jerry Lazarus, owner of Braman Termite &Pest Elimination: “We’re excited to have Natasha aboard and our customers should be excited as well. She brings differentiating experience to Braman, which will put us in a prominent position to better serve customers throughout southern New England.”

Wright said she initially wanted to be a veterinarian when she began at the University of Florida but later turned to entomology.

“It just turns out I like bugs,” Wright said. And as long as there are humans, they will need pest control.”

← Mosquito Season is Here: Protection Starts in Your Own Backyard Braman Termite & Pest Elimination Reminds You to be Wary of Summer’s Stinging Insects →