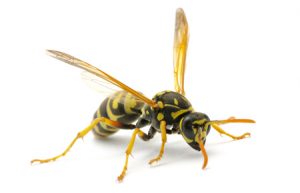 Nothing can ruin outdoor fun faster than the presence of yellowjackets, hornets and wasps—aggressive insects capable of inflicting painful, repeated stings that may cause severe allergic reactions. The more placid honey bees and bumble bees are generally non-aggressive and have different nesting habits but are still medically important and can cause injury or death. Because of their differences, our bee removal and wasp removal methods vary greatly.

Where are Bees and Wasps Found?

Both bees and wasps can be found buzzing around your yard looking for nectar sources like flowers and hummingbird feeders, or even inside your home and facility when they accidentally find their way indoors. Bee and wasp seasons are very similar, both starting in spring and lasting until late fall.

What Makes Bees and Wasps Harmful?

Both bees and wasps can cause injury (and potentially death for allergic individuals) through their stings. Honey bees can only sting once while female bumble bees are capable of stinging multiple times, but they are usually not aggressive and will only sting if they feel threatened or you stumble upon their hive.

Wasps, on the other hand, are often aggressive when foraging for food and extremely defensive of their colonies. There are several types we commonly deal with in our region, including:

This yellow and black wasp is about ½ inch long and often mistaken for a honey bee. Yellowjackets are extremely aggressive. They can sting repeatedly, inflicting pain and injecting potent venom. Some people have serious allergic reactions to their sting and may require medical attention. Yellowjackets typically nest in the ground but also nest in the voids of man-made structures. A mature nest may contain some 5,000 yellowjackets.

European paper wasps are similar to yellowjackets in color, but have a slimmer, more elongated body shape with orange antennae. Their legs are long and hang down during flight unlike yellowjackets, which tuck in their legs. Northern paper wasps come in a wide range of colors. Compared with yellowjackets, paper wasp colonies are small (several hundred) and usually exposed (have open cells). They nest in areas protected from the elements like under overhangs, around porches, downspouts, in hollow fence posts and electrical boxes.

Sometimes called white-faced hornets, bald-faced hornets are basically robust yellow jackets with white and black coloring. Hornets capture other insects to feed to their developing larvae. Hornets aggressively defend their colonies just like yellowjackets. The hive is a gray paper-like mass that gradually expands throughout the summer until it is about the size and shape of a football with an opening at the bottom. Active nests may contain anywhere from 100 to 700 hornets. 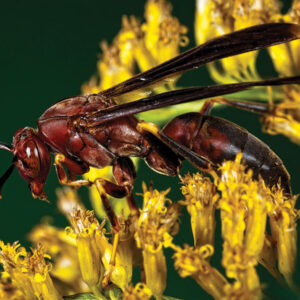 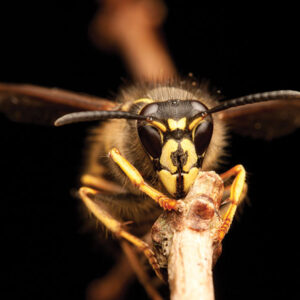 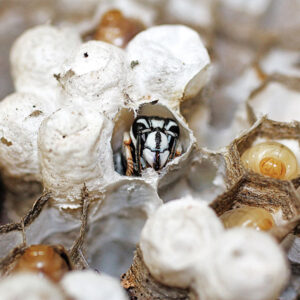 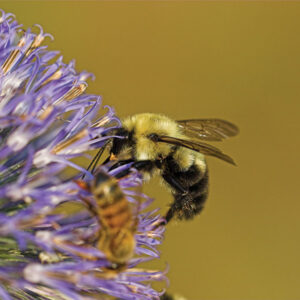 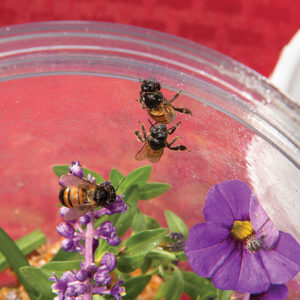 Signs Bees and Wasps are Present in Your Home or Facility

You will know when bees or wasps have nested near your home by simply seeing an increase of bee or wasp activity. You may also see a visible paper-like wasp nest made out of chewed wood pulp.

Wasps, yellowjackets, hornets and bees can all be dangerous, and their stings are painful and sometimes life threatening. Our wasp control methods include a plan of action that will eliminate them—guaranteed. In addition to traditional residual insecticides, we also offer less-toxic methods for bee removal such as eco-exempt insecticides. A pest professional will work with you to explain exactly where and how we will apply chemicals.

Wasp nest removal is extremely dangerous! Never take the chance of trying to remove a wasp nest or bee hive yourself. Call Braman today to learn about our guaranteed elimination program.

Although honey bees can inflict a very painful sting, it is Braman’s policy to focus on bee control instead of bee elimination. We encourage the capture, removal and relocation of this very important crop pollinator, and through our bee removal methods, we will help you find a beekeeping professional in your area to assist in this effort. 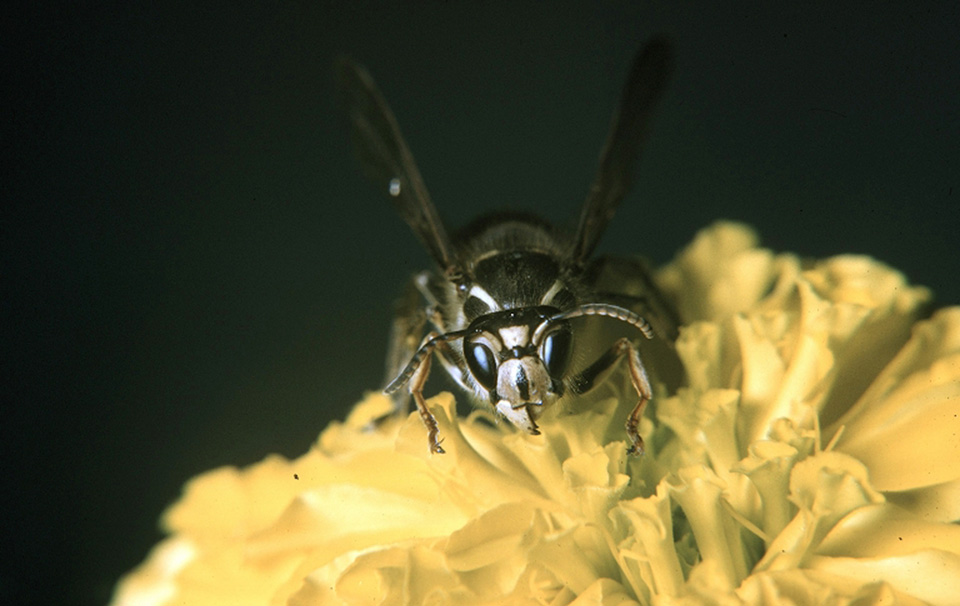 The bald-faced hornet will aggressively defend its nest with repeated stinger jabs. The stinger can also spray venom directly into the eyes of any nest intruder—raccoons, foxes or unlucky humans.

Aggressive, venomous paper wasps recognize each other’s individual faces, which helps them safely navigate their hierarchical colonies. They focus on human faces, too, and sting repeatedly when attacking.