Mosquito Season is Here: Protection Starts in Your Own Backyard 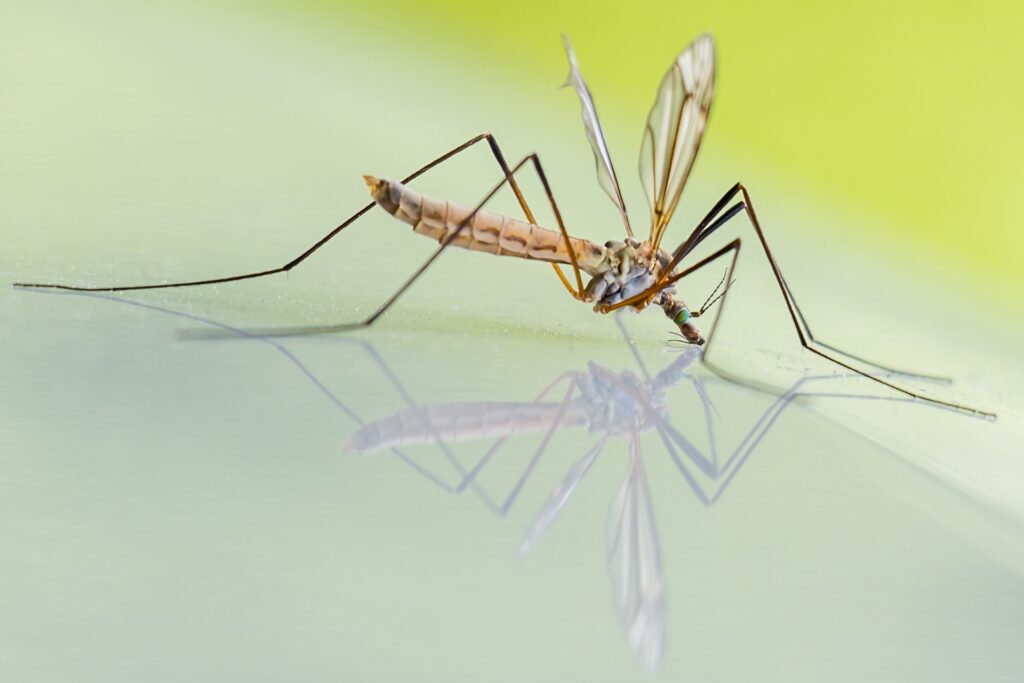 Mosquitoes spread disease, a fact that was driven home for us during the outbreak of the Zika virus in 2016, when over 5,000 symptomatic cases were reported in the United States according to the Centers for Disease Control (CDC).

According to new data from the CDC, the number of illnesses caused by mosquito, tick, and flea bites have tripled in the United States over the last 13 years. The report says that more than 640,000 cases were reported across the country from 2004 through 2016, though officials say the actual number of illnesses is likely much higher.

During this time period, nine new germs spread by mosquitoes and ticks were either discovered or introduced into the U.S.

While large-scale efforts brought the number of Zika cases under greater control last year, the fact remains that reducing the population of mosquitoes reduces health risks from a variety of illnesses, including West Nile Virus, eastern equine encephalitis virus and more.

Your own backyard is the perfect place to start:

Mosquito bites are annoying at best, and in the worst cases, can cause serious illness or even death, so vigilance is required. If you need help with mosquito control, call us today: 800-338-6757. 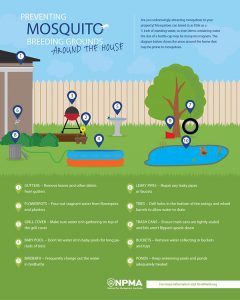