Stink Bug Population Down This Year Due to Fluctuating Temperatures 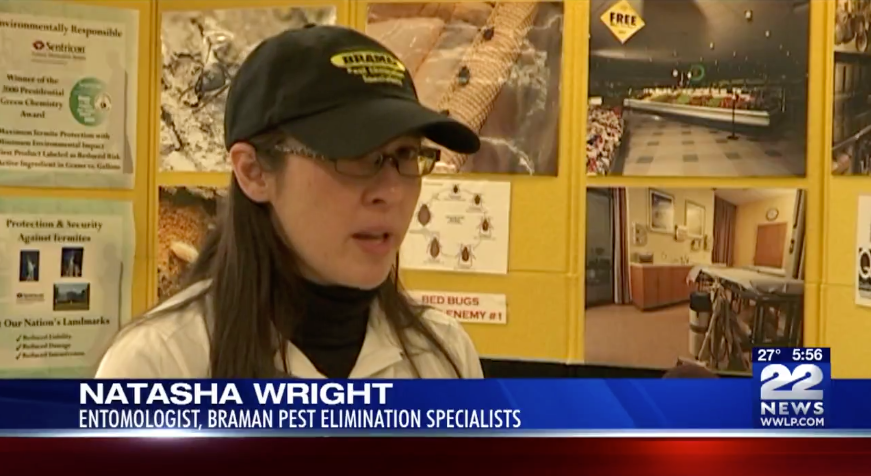 January’s polar vortex dropped temperatures enough to wipe out some of the stink bug population in the Midwest and Northeastern states.

“So, we didn’t have a very hot summer, we’re having a pretty mild winter. So as those insects come in and out of hibernation, because of the mild temperatures, they have a less likelihood of survival in the winter,” said Wright.