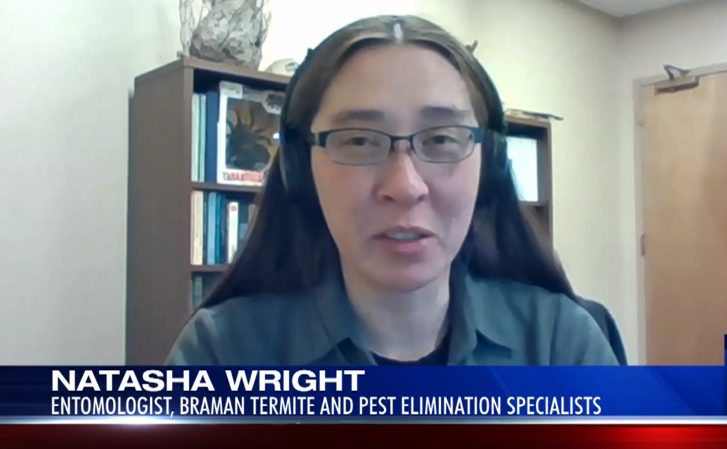 In crowded cities like New York and L.A., rats are becoming more of a problem due to the shutdown of restaurants and other facilities. With the decline in the number of diners, there’s less food, so rats are resorting to hunting in nearby homes. In a recent interview, Natasha Wright noted that this isn’t as large of a problem here in western Massachusetts, but it can be in larger cities, where some rats are even resorting to cannibalism. Watch the segment here.