The Summer of Zika 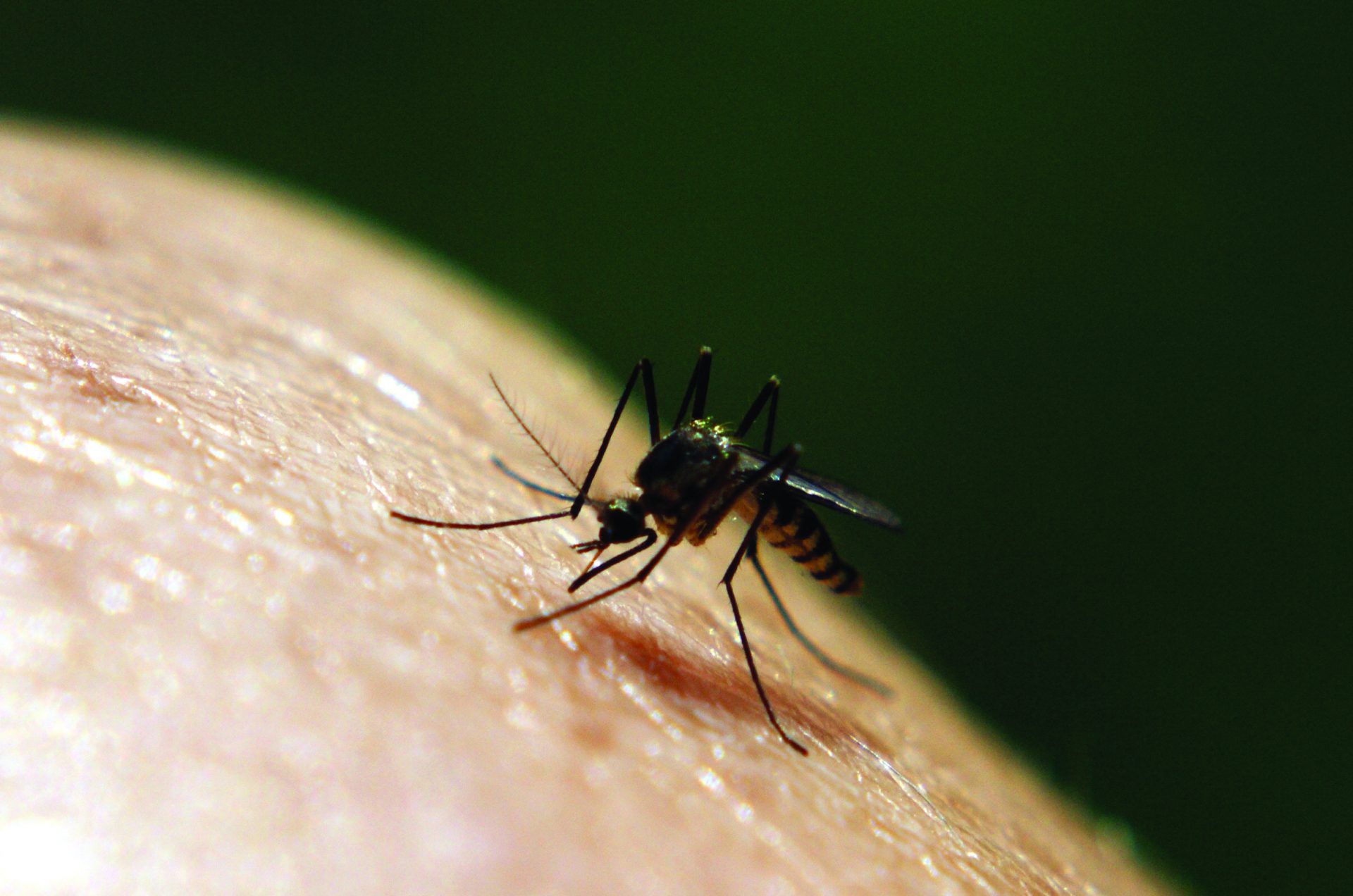 This summer there has been a lot of Zika buzz (pun intended). Whether we are talking about the Olympics or the dangers inherent in attending a garden party, Zika is a topic of conversation. This is even more true if you work in the pest control industry. Everybody loves to talk bugs with the exterminator. As an aside, you have no idea how many times people have pointed to a bite mark or welt and asked the pest controller what bit them. The short version is that we cannot tell. But I digress.

Being concerned about the transmission of disease by mosquitoes is prudent. But here in southern New England, Zika is not the mosquito borne disease that we should be most concerned about. In fact, to date there has not been a single confirmed case of Zika virus transmission by mosquito bite in the entire nation, although there are now 2 suspected cases in south Florida. The main concern at this time is reserved for eastern equine encephalitis (EEE) and West Nile virus (WNV). Of those two, EEE is less common, but it is frequently fatal.

Early last week the EEE virus was detected in a mosquito in Middleborough, Mass. This is not unusual and is not indicative of increased risk. It should be noted that there have been no cases of EEE in humans in Massachusetts this year or last. In 2013, a Connecticut resident was infected and died from EEE. On average, six people perish from EEE in the United States each year.

Certainly, these viruses demonstrate why we should take precautions. Among these precautions are:

Making sure that there is no standing water on your property

Making sure that your windows and doors are properly screened

Of course, another thing you can do is call on your friendly neighborhood pest control expert (that’s me folks!) to help you minimize the mosquito population on your property. Take back your yard with a seasonal mosquito management program. Call us today at 800-338-6757 for a free evaluation and quote.

← Protect your Home from Mosquitos with Braman How to Protect Against Fleas: The Wingless Creatures that Invade Your Home →