The Northeast Tick Population is Booming 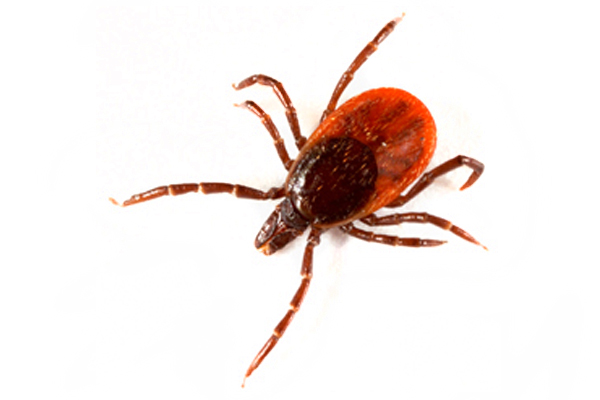 Ticks carry serious illnesses like Lyme disease, Powassan disease and others. Braman Termite & Pest Elimination encourages those who enjoy the outdoors to take proper precautions to try to avoid contact with ticks, which are experiencing a continued population surge in the northeast.

“The weather is getting warmer and that pushes people to spend more time outside, so there needs to be an immediate commitment to protection against tick bites, which are quite dangerous thanks to the diseases they can pass along,” said Jerry Lazarus, owner of Braman Termite & Pest Elimination.

Lazarus shared these prevention tips from the National Pest Management Association to avoid the health threats associated with ticks:

“These are insidious and persistent pests,” Lazarus said. “Tick season typically lasts through November, so we periodically apply residual sprays or granules along the transition from lawn to wooded areas, plant beds and gardens. This service will greatly reduce the population of deer ticks and American dog ticks around your property.”

As an alternative for anyone hesitant to use insecticide sprays to control ticks, Lazarus said Braman also utilizes the Tick Control System, which is a method developed by the Centers for Disease Control and Prevention that consists of a plastic station that contains a food attractant and an insecticide wick.

“Deer ticks on small mammals are killed as they touch the treated cloth wick,” Lazarus said. “If the system is used consistently for a minimum of two years, it has proven to be very effective.”

The number of reported tickborne diseases has more than doubled over the last 13 years, according to the CDC. The diseases and germs that ticks transmit vary by region across the U.S. and those regions are expanding.